Pakistan Air Force has a proud history of sacrifice valour and professionalism. Our brave sons of the soil have always responded to the call of the nation with unparalleled courage for a cause greater than life defence of Motherland. PAF holds its Shuhada and war veterans in highest esteem as they sacrificed their today for our tomorrow. This monument symbolizes patriotism and pay rich tributes to our Shuhada and it will serve as lasting reminder of their dauntless courage and matchless heroism.

Each name engraved on this monument is a complete chapter in itself of PAF’s illustrious history in all its grandeur as this monument is not merely a structure of bricks rather it will help instil the heroic spirit of our Shuhada in our future generations by fuelling their passion for sacrifice their nationhood and professionalism.

Archives Gallery at PAF Museum houses the rare relics like Viking – Quaid-e-Azam’s aircraft, an Indian Gnat aircraft which was force landed at Pasroor in 1965 war and many more. There are four sub-galleries inside; one depicts the history of aerial warfare through model aircraft and paintings while the other one shows different fighter aircraft models of the world. 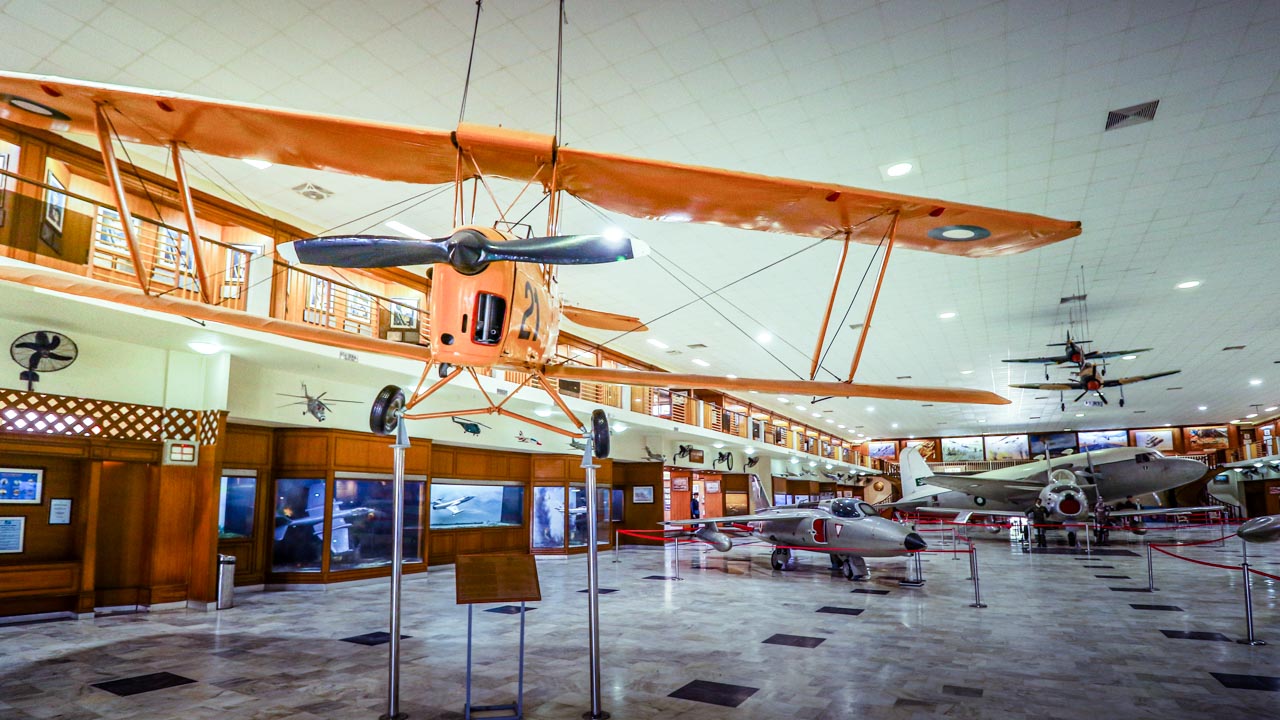 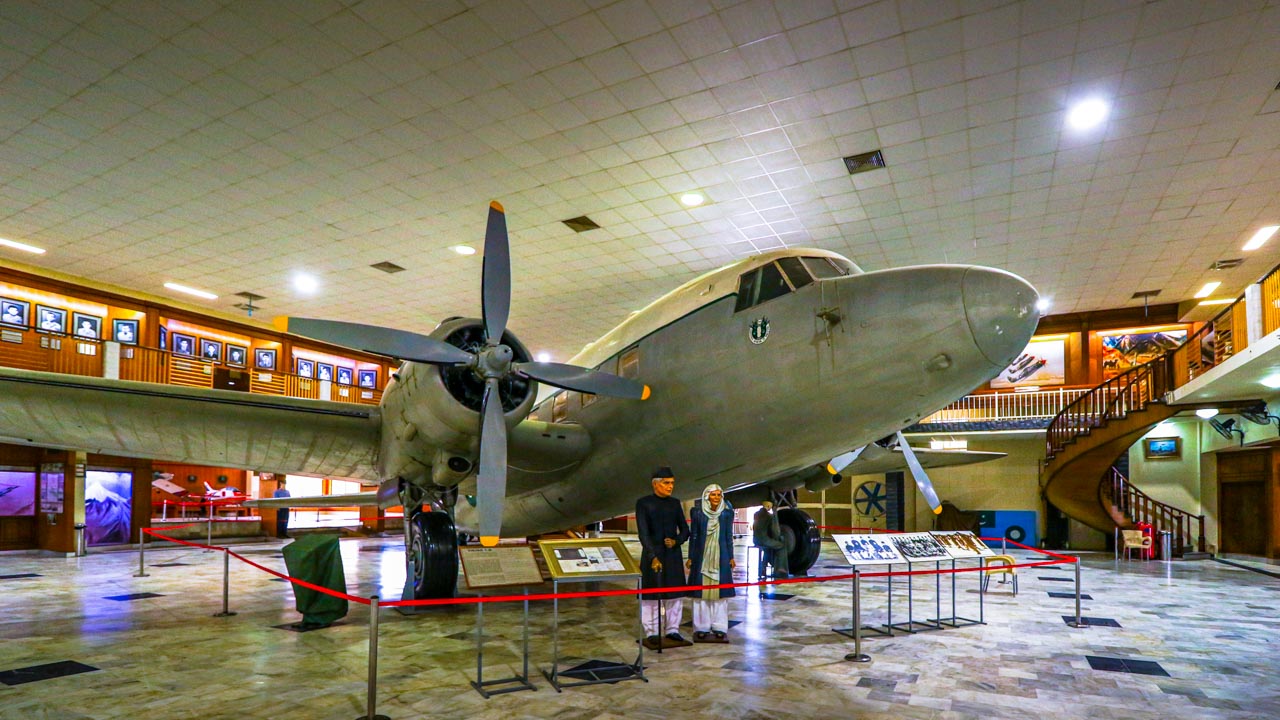 Vikers Viking 1B-J750 aircraft was manufactured by Vikers Armstrong of UK. It was designed to fulfill the commercial needs for passengers and freight transportation.

Pakistan Air Force operated this, specially built VIP version, known as Viking 1B-J750. This aircraft had additional navigation aids as well as VIP configuration seating and internal layout. It was first flown in August, 1946 and used by PAF in 1948. It had two piston engines, Hercules 634, fourteen cylinder radial air-cooled engine; with a thrust of 2 x 1690HP. Its maximum speed was 263 mph and climb to a height of 23,200 feet.

This aircraft was in the personal use of Quaid-e-Azam Mohammad Ali Jinnah, the founder and first governer-general of Pakistan, till his death on the 11 September, 1948; when he flew from quetta to Mauripur (now Masroor Air Base).

Group Captain Mian Atta Rabbani was the first ADC (Aide-de Camp) of Quaid-e-Azam. He was also the first pilot to be transferred from the Royal Indian Air Force to the Royal Pakistan Air Force in the newly-born state of Pakistan. Later, this aircraft was retired in 1953 and preserved in one of the world-renowned aviation museum in Karachi known as Pakistan Air Force Museum.

On 3 September, 1965 two F104s, flown by Flt Lt Hakimullah and Flg Off Abbas Mirza, were scrambled from Sargodha to intercept four Indian Gnats. During the ensuing combat, one Gnat, which had strayed away from its main formation, being unable to combat the F-104s, surrendered and force-landed at an abandoned airfield at Pasrur near Sialkot. Flt Lt Hakimullah circled overhead until the capture of the aircraft and the pilot was assured by Pakistani troops. The pilot of the captured Gnat was Sqn Ldr Brij Pal Singh, who later rose to be an Air Marshal in the IAF. This aircraft was then ferried from Pasroor to Sargodha by Flt Lt Saad Hatmi.

Gnat is a single seat fighter manufactured by a British company Folland Aircraft in 1955.

It was also manufactured in India by Hindustan Aeronautics Ltd. This agile fighter was inducted in Indian Air Force in 1959. It had one Rolls Royce engine (Orpheus 701) with a thrust of 4520 lbs. It could climb to a height of 50,000 feet.

It had two 30mm built in cannons. Gnat could carry two 500 lbs bombs or eighteen 3 inches rockets under its wings. 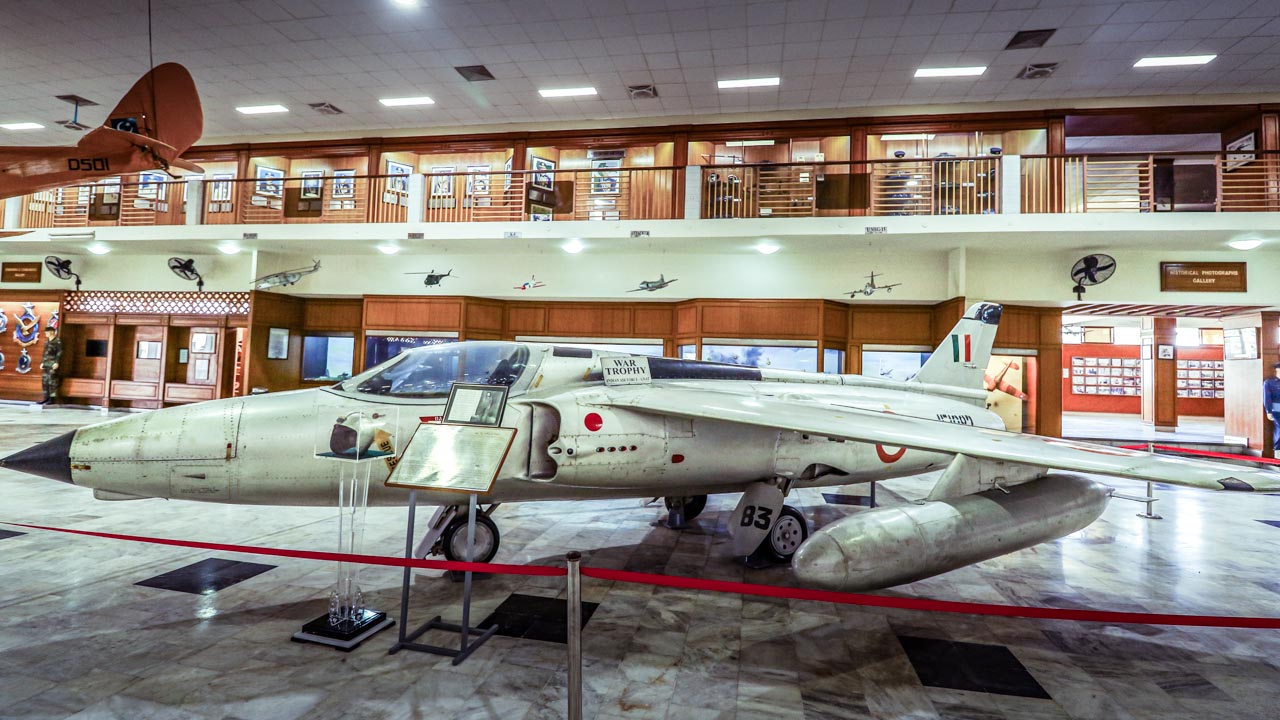 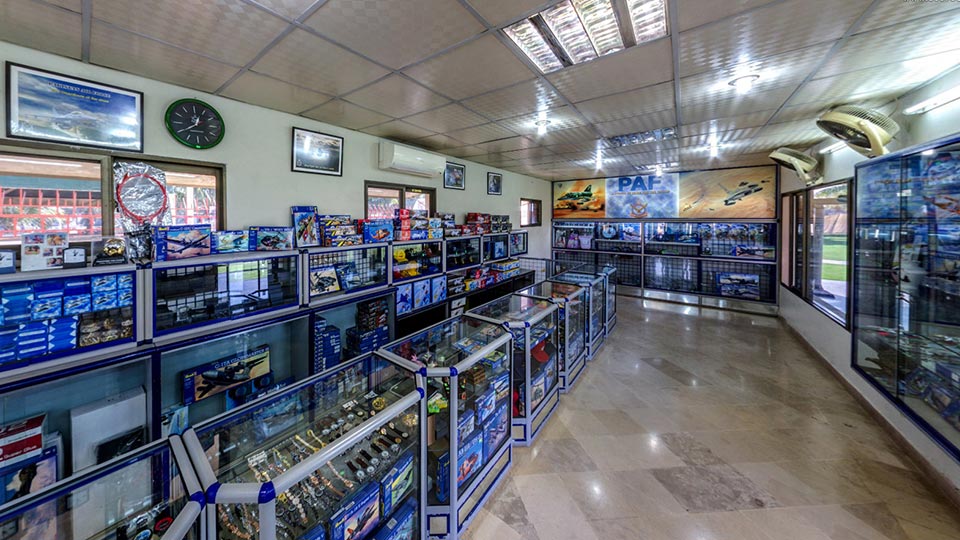 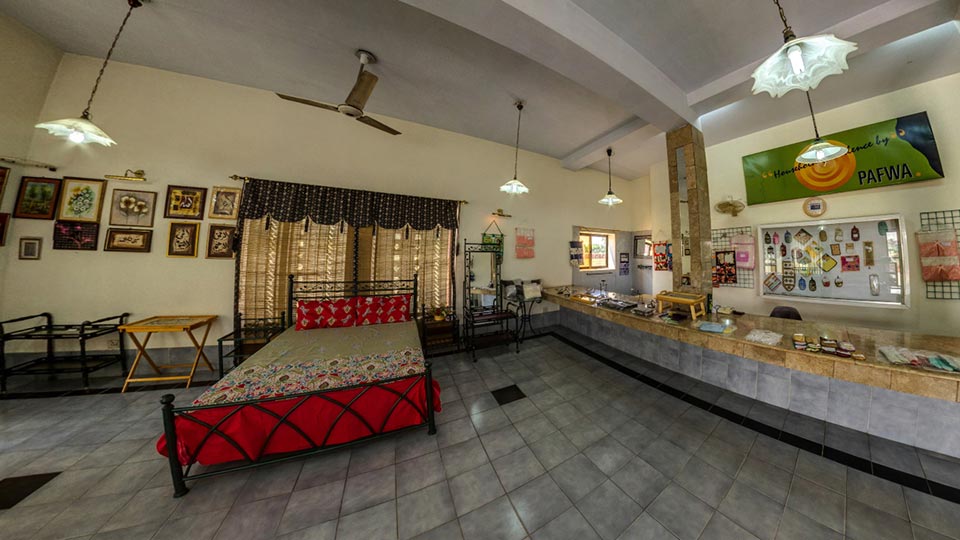 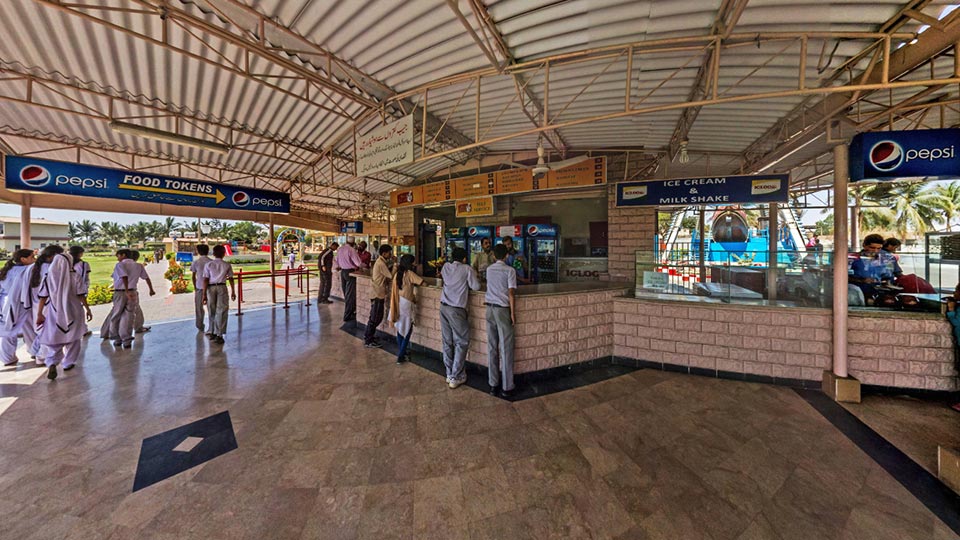 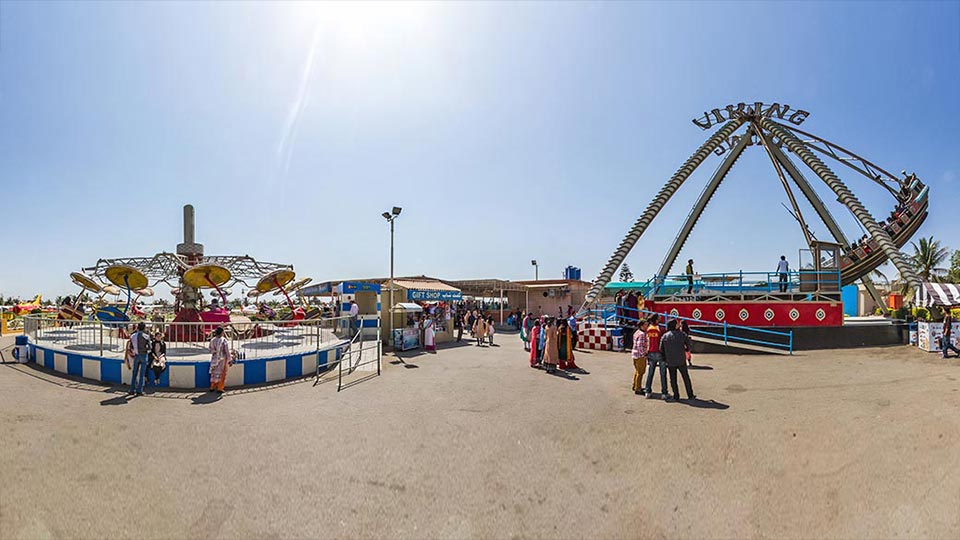