“A nation without a strong Air Force is at the mercy of any aggressor.
Pakistan must build up her Air Force as quickly as posible.
It must be an efficient Air Force – SECOND TO NONE”

On February 14, 2019 a convoy of vehicles transporting Indian security forces from Jammu to Srinagar was attacked in town of Pulwama by a freedom fighter driving a vehicle rigged with explosives, killing at least 40 Central Reserve Police Force Reserve (CRPF) personnel. The Indian military alleged that Pakistan’s had conducted the attack to weaken the BJP government.

Responding to mounting tensions between the two nuclear neighbors, Prime Minister Imran Khan said that the attack was a “false-flag operation” by India that came just before India’s general elections. Pakistan also showed her willingness to cooperate on “actionable intelligence” with India and to “take action” if India provides proof that a Pakistani is involved.
India stance was more towards threatening Pakistan and official statement came out as ‘We will ensure complete isolation of Pakistan in coming days’.

In response to Indian statements, Pakistani leadership categorically informed Indian government ‘if provoked, threatened or pressurized, [Pakistan] will show its full muscle power to the enemy to prove its strong commitment to the motherland.”

Immediately after the Pulwama suicide attack on 14 February 2019, in which a young Kashmiri freedom fighter blew himself up, killing almost 40 Indian para-military troops, a cacophony of false accusations were hurled against Pakistan.

At 0130 hours on the morning of 26 February, a flight of six IAF Mirage 2000 configured for strike, along with two tied escorts and another four of the same type as reserves (or decoys) took-off from their home station at Gwalior. Escorted en-route by several more Su-30MKI, the sizeable formation sneaked in from a South-Easterly direction for a stand-off attack on a seminary at Jabba village near Balakot town, close to the international border. Traversing about 40 km, five bombs fell in a forested area, a few hundred meters from the intended target, and decimated nothing more than a few pine trees. PAF’s F-16 and JF-17 fighters on patrol were promptly directed to intercept the intruders, but were restrained by the prevalent rules of engagement from crossing over into enemy territory. Mercifully, there was no loss of lives or property at Balakot as the IAF mission had failed completely.

On 27 February 2019, as promised to the nation, PAF decided to give its desired response to attempted Indian aggression on 26 February 2019. The retaliatory package was launched in broad daylight, comprising of PAF F16s, JF-17s and Mirages. The package was provided electronic warfare support by DA20 and combat controlling was also carried out by Air Defence controllers. PAF Struck Indian Army Garrisons in response to the IAFs abortive strike. In the ensuing air battle, the Air Warriors of PAF shot down Indian Air Force SU-30 MKI and Mig-21 Bison aircraft. Wing Commander Abhinandan Varthaman flying the Mig-21 bison was taken as Prisoner of War (POW). The overwhelming qualitative application of Air Power by PAF left the Indians in disarray and created a profound fog of confusion during which IAF shot down one of its own MI-17 helicopter, a classic case of fratricide.

This aerial encounter proved PAF definite edge of its qualitative training, superior planning and swift execution. Shaheens of PAF also carried their rich legacy and proved equal to the task. However, the purpose of this mission was not to foster an environment of all-out war but to essentially demonstrate that Pakistan had the resolve as well as the capability of responding in kind. A saga of excellence, professionalism and an era of pro-active approach of PAF Airmen who proved their mettle yet again, that makes PAF ‘Second to None’. 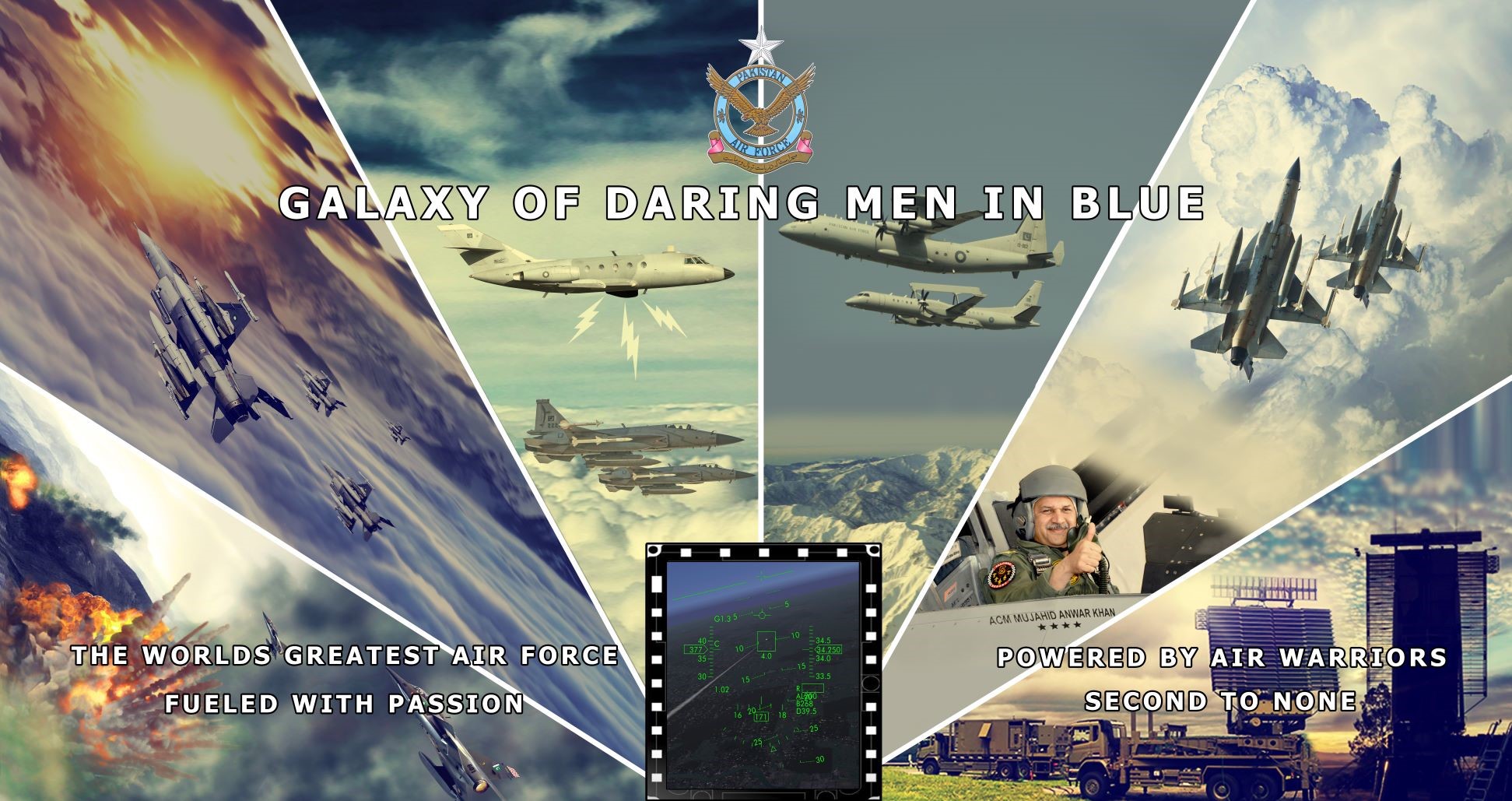